May I be a proud mama for a moment? I am filled with so many feelings as I contrast my personal joy with the pain I see in the world around me, and it’s all blurring together; I hope you will indulge me in sharing both.

First, I’m brimming with admiration at the hard work my son has done over the last four years at Berklee College of Music, where he has both pursued his love of jazz music as a tenor saxophone player, and acquired a whole new set of skills as an electronic sound designer. He has put together his musicality and these new technical skills to produce these three songs, which are now available on Spotify, Itunes, and other music platforms. He composed the music, plays sax and synthesizer on these tracks, mixed the sounds and did all the production work.

Have a listen:  https://distrokid.com/hyperfollow/abstractapathy/prism?fbclid=IwAR3r0aEDL9asMy2KsHNtcJXJOdT85rlIOkUT7l8pb5jBVivU9bIrd2k3lMw.  (Or find it on your favorite music platform – Prism by Abstract Apathy.)

So that’s my proud-mama-bragging. But now I want to shift to some other thoughts and feelings that are jumbled together with this pride. 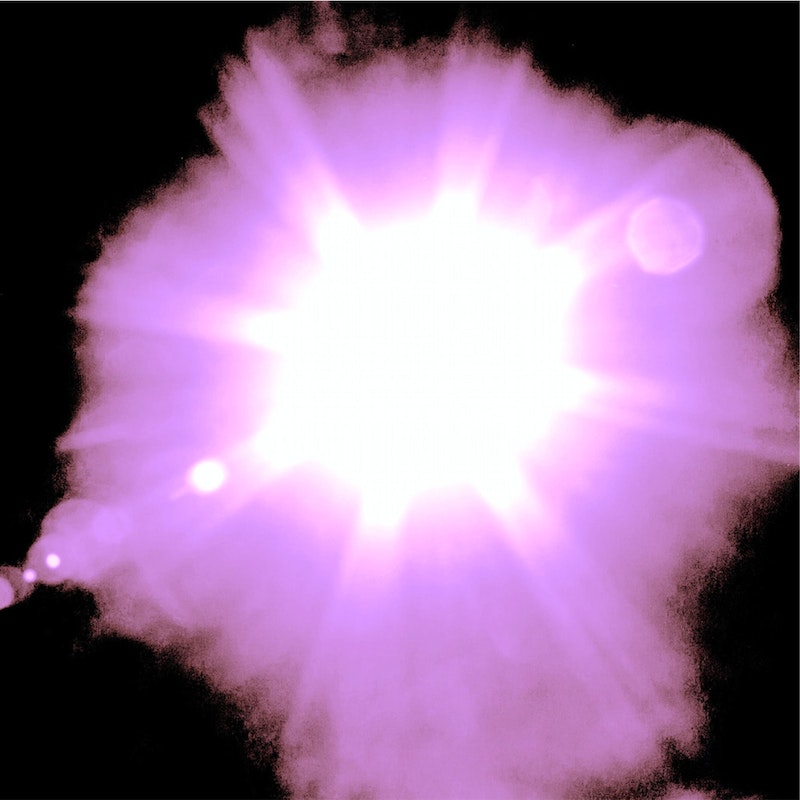 I know some people may look at my children and see them as white-looking, privileged children of a UCLA professor. On the one hand, this is who they are. I was able to pay for Andres’ college education (with the help of scholarships he earned), and he got to take music lessons while he was growing up. He also benefited from a public school that funds and supports arts education, including a fabulous jazz program.

But for the record, I wasn’t a professor when my kids were born; and I was one of eight children with a father who dreamed of but never got to go to college. Further – and more to the point that I want to make in this political moment: their own father was what would today be called an “unaccompanied minor:” he crossed the border at age 16, with his siblings, to join his mother, who had left Guatemala eight years before, to work in a garment factory in downtown LA, in order to send money back to her six children, who were struggling to survive under a military dictatorship in Guatemala. He was fleeing poverty and war in Central America – war that was funded and supported by the U.S.A. and that reverberates today in a new round of refugees.

And so, as I listen to the beautiful music Andrés has gifted to the world, I think about the young people who have recently died in the hands of the border patrol – all young, all from Guatemala – who didn’t get to pursue their own dreams, didn’t get to have children who got to go to college, didn’t get to follow their own passions, didn’t get to have the opportunities that my children got, due to sheer luck, pathways to citizenship, and quality public education. 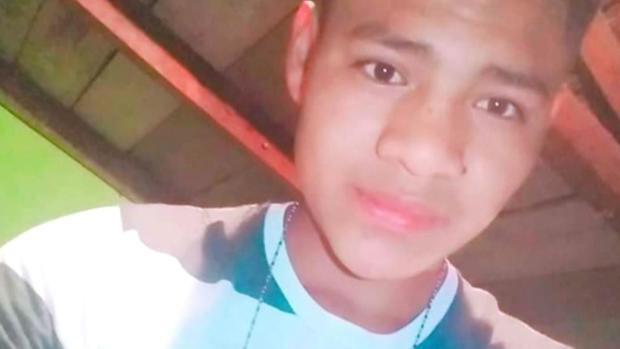 I hope you will enjoy Andrés’ music, and take in the fact that he is the son of someone not unlike the 16-year-old who died this month in the hands of the border patrol: Carlos Hernández Vásquez.  (Say his name.) We might wonder at how much talent is lost to the world every day. What would happen if we treated all people as precious, as full of possibility, and supported them in surviving the injustices that have delimited their lives, and finding the gifts that they can offer to the world?